What Vehicle Odors Are Trying to Tell You

Depending on the nature of the issue, problems with a given vehicle can show signs in a few different manners. Some of the most common include decreased performance, breakdowns and smoke coming from the engine, but there are also several others, from vehicle service lights turning on to strange sounds or vibrations coming from a vehicle component.

At Rush Diesel & Automotive, our car diagnostics services are designed to assist you with troubleshooting your vehicle no matter what kinds of issue symptoms are showing up. Between these and our diesel and auto repair experts always on hand, we’ll help you identify any possible problem with your vehicle and get to work remedying it efficiently. One other area that can often signal vehicle issues: Strange smells, which could be due to a spill or leftover food – but if not, are often signs of problems. Let’s look at some of the most common and what they might be telling you. 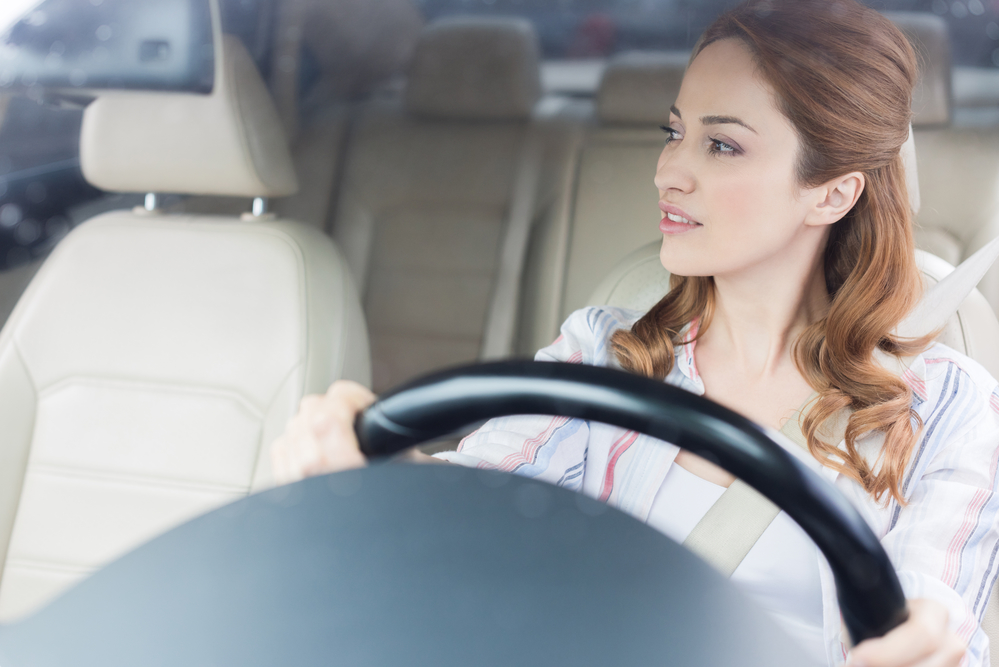 In most cases, if you smell an odor similar to rotten eggs coming from your vehicle, especially if it’s present for several engine starts at a time, it’s likely your catalytic converter has worn down. This may be due to an engine or emissions system problem that led to overheating of the converter – it’s this additional heat that leads to the rotting egg smell. If you notice this smell, bring the vehicle into our shop right away for diagnostics.

There are a few different distinct burning smells you might pick up that could signal a few separate issues:

It’s important to note that if you smell gas during or after filling up your tank, this is likely normal. If you smell it constantly, however, you may have a gas leak from your tank or fuel injector line.

Finally, if you turn on your AC or heating system and notice a musty, mildew-like smell, it’s possible mold or mildew has actually formed in the air system and needs to be professionally cleaned and removed.

For more on what various vehicle odors might be telling you, or to learn about any of our diesel or automotive services, speak to the staff at Rush Diesel & Automotive today.